﻿﻿ ﻿﻿ Bird strike Incident ATR 72-500 (72-212A) , 26 Dec 2008
Home » ASN Aviation Safety WikiBase
ASN Wikibase Occurrence # 55977
This information is added by users of ASN. Neither ASN nor the Flight Safety Foundation are responsible for the completeness or correctness of this information. If you feel this information is incomplete or incorrect, you can submit corrected information.
Tweet
Narrative:
Flight NM5015/NZ5015 had to return to Wellington Airport, New Zealand after a cockpit indication forced the crew to shut down engine nr.2. Passengers reported that the right engine was hit by "something" followed by a loud bang, then smoke appeared in the cabin of the airplane. Air New Zealand said that the investigation is still under way, however a bird strike can already be ruled out.
The aircraft had just taken off from Wellington International Airport and was climbing through 500 feet when the incident occurred. 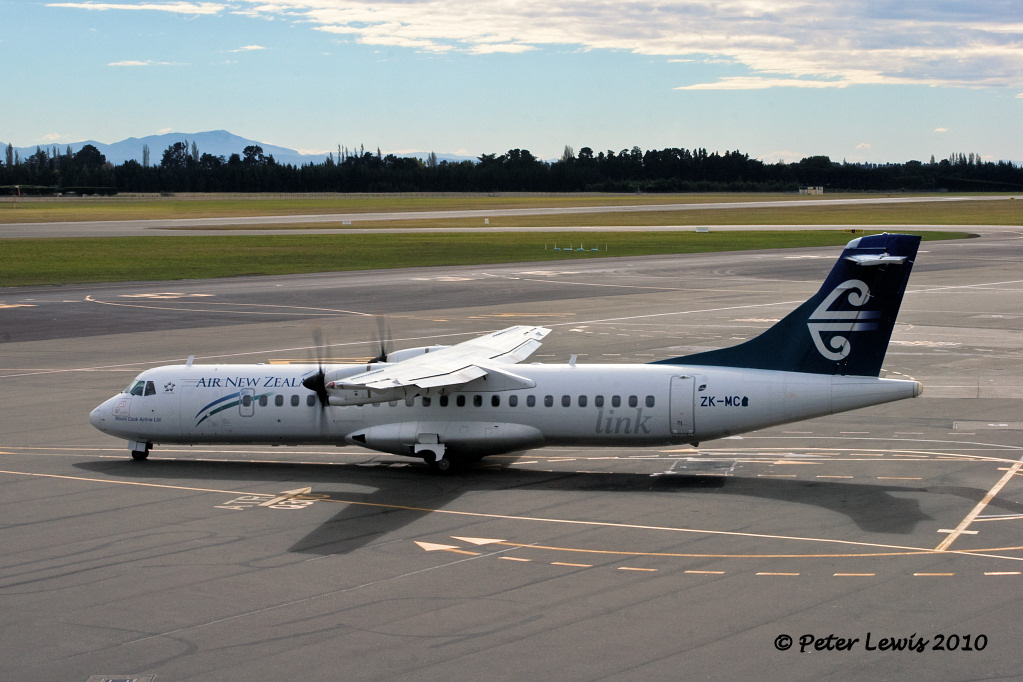