﻿﻿ ﻿﻿ Accident Cirrus SR22 N802DK, 10 May 2014
Home » ASN Aviation Safety WikiBase
ASN Wikibase Occurrence # 166098
This information is added by users of ASN. Neither ASN nor the Flight Safety Foundation are responsible for the completeness or correctness of this information. If you feel this information is incomplete or incorrect, you can submit corrected information.
Tweet
Narrative:
On 10 May 2014, an accredited Cirrus salesman conducted a sales demonstration flight of a Cirrus SR22 aircraft, registered N802DK, in the local training area, from Bankstown Airport, New South Wales, with a pilot (and potential aircraft buyer) seated in the front left seat and one passenger on board. At about 1330 Eastern Standard Time, the aircraft departed Bankstown and the salesman, as pilot in command (PIC) elected to track towards Katoomba at about 6,000 ft above mean sea level.
After demonstrating a series of turns and a straight and level stall, the PIC selected 50% flap, rolled the aircraft into a left turn at about 25° angle of bank, reduced the power to idle, and raised the nose of the aircraft. The right wing dropped rapidly and the aircraft entered a spin to the right. When about 2,000 ft above ground level, the PIC was unsure whether he then had enough height remaining to recover control of the aircraft, and elected to deploy the Cirrus Airframe Parachute System (CAPS). The rocket fired, the aircraft initially pitched up slightly and then as the parachute deployed, the aircraft pitched down rapidly into a nose low attitude. About 6 seconds after the rocket fired, the right snub line of the parachute released, followed by the left snub line, which then established the aircraft in a wings level attitude.

The aircraft narrowly avoided powerlines, collided with branches of a tree, and came to rest on a fence in the garden of a residential dwelling. 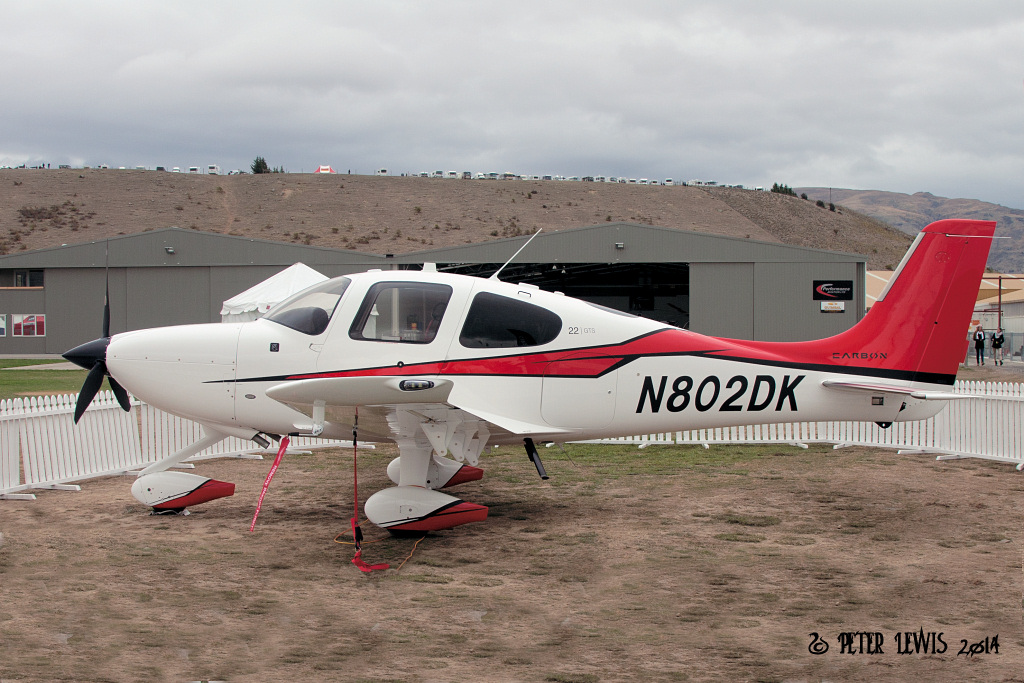 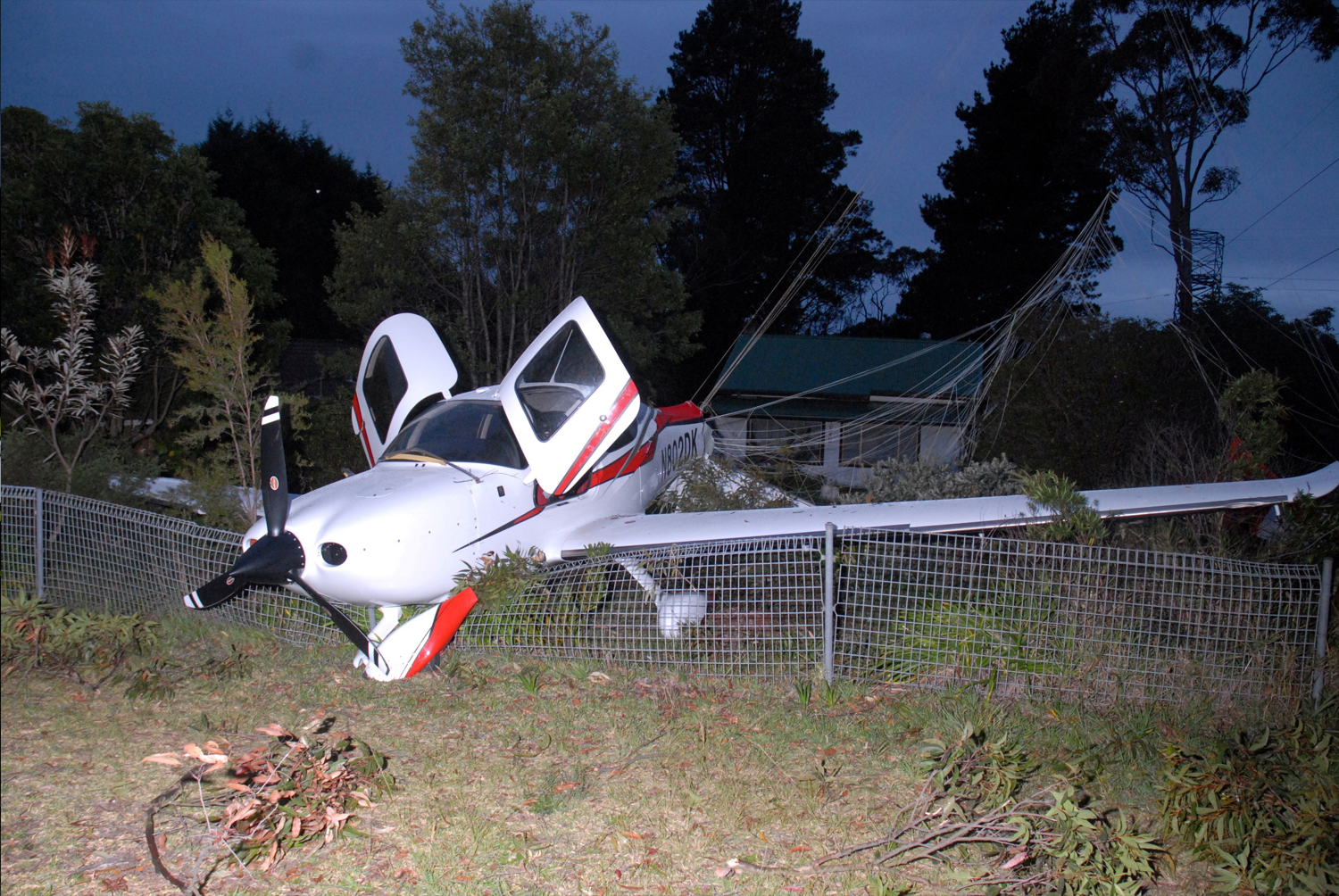