﻿﻿ ﻿﻿ Accident Cirrus SR22 N422PB, 07 Jul 2015
Home » ASN Aviation Safety WikiBase
ASN Wikibase Occurrence # 177649
This information is added by users of ASN. Neither ASN nor the Flight Safety Foundation are responsible for the completeness or correctness of this information. If you feel this information is incomplete or incorrect, you can submit corrected information.
Tweet
Narrative:
Before the accident flight, maintenance personnel removed the airplane's propeller governor, checked it for proper operation, and reinstalled it on the engine. The airline transport pilot and passenger departed on the business flight. The pilot reported that, during initial climb, he noticed increasing engine temperature, so he reduced engine power to lower the engine temperature. When the airplane was about 900 ft above ground level, the engine lost partial power and, shortly thereafter, lost total power. With no suitable forced landing area, the airframe ballistic parachute system was deployed, and the airplane impacted terrain next to a residence and sustained substantial damage.

A review of engine performance data for the accident flight revealed that the engine rpm reached at least 3,500 rpm during initial climb, which is 800 rpm over the maximum engine speed; it is likely this overspeed condition occurred as a result of the governor drive gear fracturing. The governor drive gear was likely damaged during the installation of the propeller governor, which subsequently failed during takeoff and allowed the engine to overspeed and overheat to the point of losing power.

Probable Cause: Maintenance personnel's improper installation of the propeller governor, which resulted in damage to the governor drive gear and its subsequent failure and a subsequent loss of engine power. 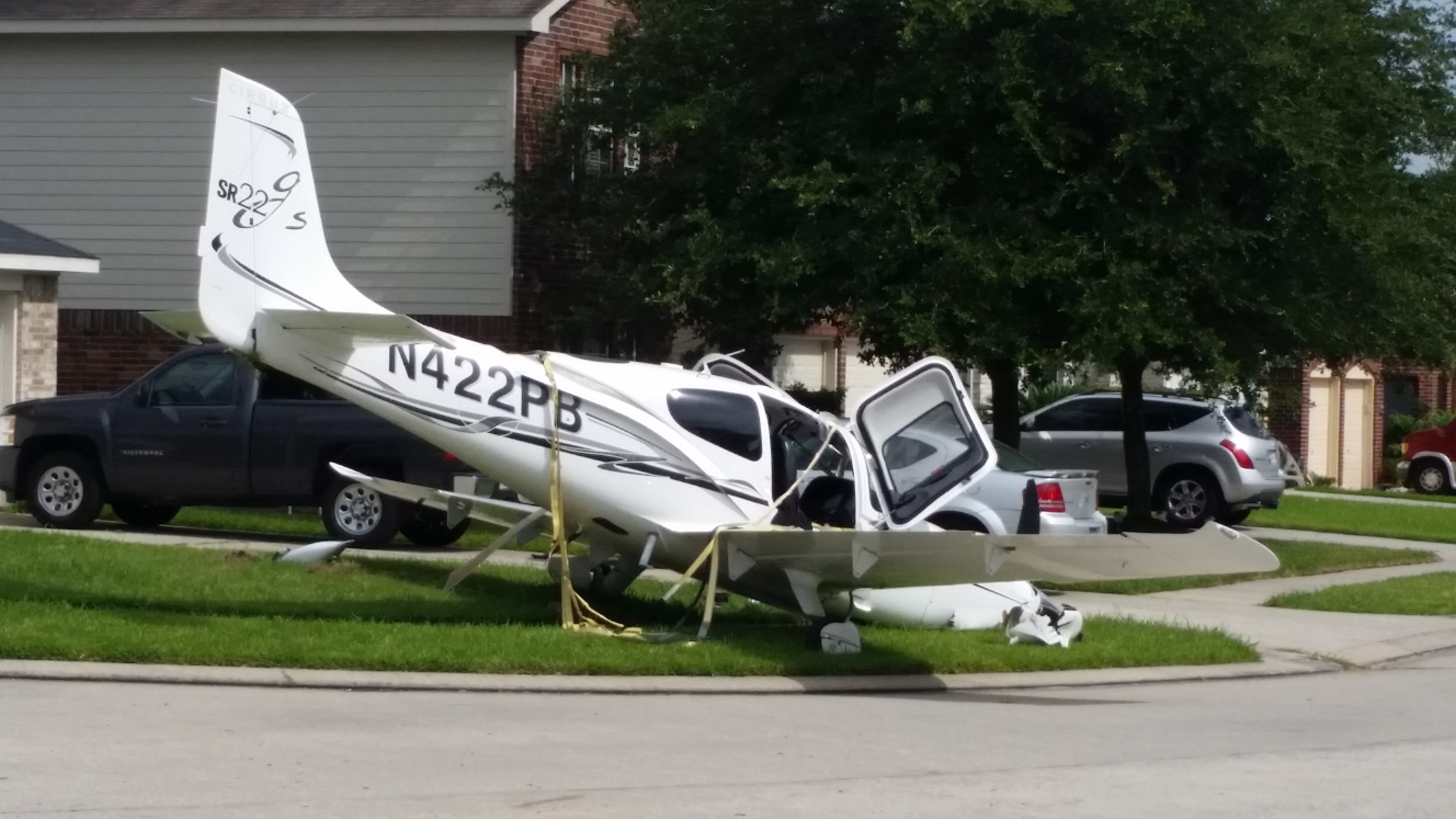