﻿﻿ ﻿﻿ Accident Cirrus SR20 N614CD, 16 Dec 2015
Home » ASN Aviation Safety WikiBase
ASN Wikibase Occurrence # 182391
This information is added by users of ASN. Neither ASN nor the Flight Safety Foundation are responsible for the completeness or correctness of this information. If you feel this information is incomplete or incorrect, you can submit corrected information.
Tweet
Narrative:
The student pilot and flight instructor were practicing maneuvers, followed by takeoffs and landings. After successfully practicing slow flight, the student performed a power-off stall by slowly elevating the nose until the airplane stalled. The airplane banked right, and the student let go of the stick while applying full left rudder. The airplane then rolled over to the right and began to spin nose down. After two rotations, the flight instructor activated the airplane’s parachute system. The student added that he had practiced turning stalls on at least two previous occasions in a different make and model airplane and that, in that airplane, it was easy to recover from those stalls. The flight instructor provided a similar statement about the accident sequence. During the landing, the airplane sustained substantial damage to the right wing and right elevator.
Examination of the wreckage did not reveal any evidence of preimpact mechanical malfunctions that would have precluded normal operation. The roll trim, pitch trim, and aileron-rudder interconnect were all in their proper positions. Further, the airplane was last flown 4 days before the accident flight by the operator’s chief flight instructor. He reported that the previous flight included both power-on and power-off stalls and that he did not notice anything unusual about the airplane or its handling characteristics during that flight.
The student had not flown for about 2 months before the accident and had accrued only 1 flight hour during the 90-day period before the accident. He had accumulated a total flight experience of 81 hours, of which 19 hours were in the accident airplane make and model. Data downloaded from the primary flight display, autopilot computer, and a multifunction display revealed that there was right yaw before the stall. It is likely that the student did not adequately control yaw before the stall due to his lack of recent experience and lack of experience in the make and model airplane, which resulted in a right roll and spin. Additionally, the instructor did not correct the yaw before the stall and did not recover the airplane as it began to enter a spin.

Probable Cause: The flight instructor's inadequate remedial action and the student pilot's failure to maintain yaw control while practicing a stall, which resulted in an unintentional spin. 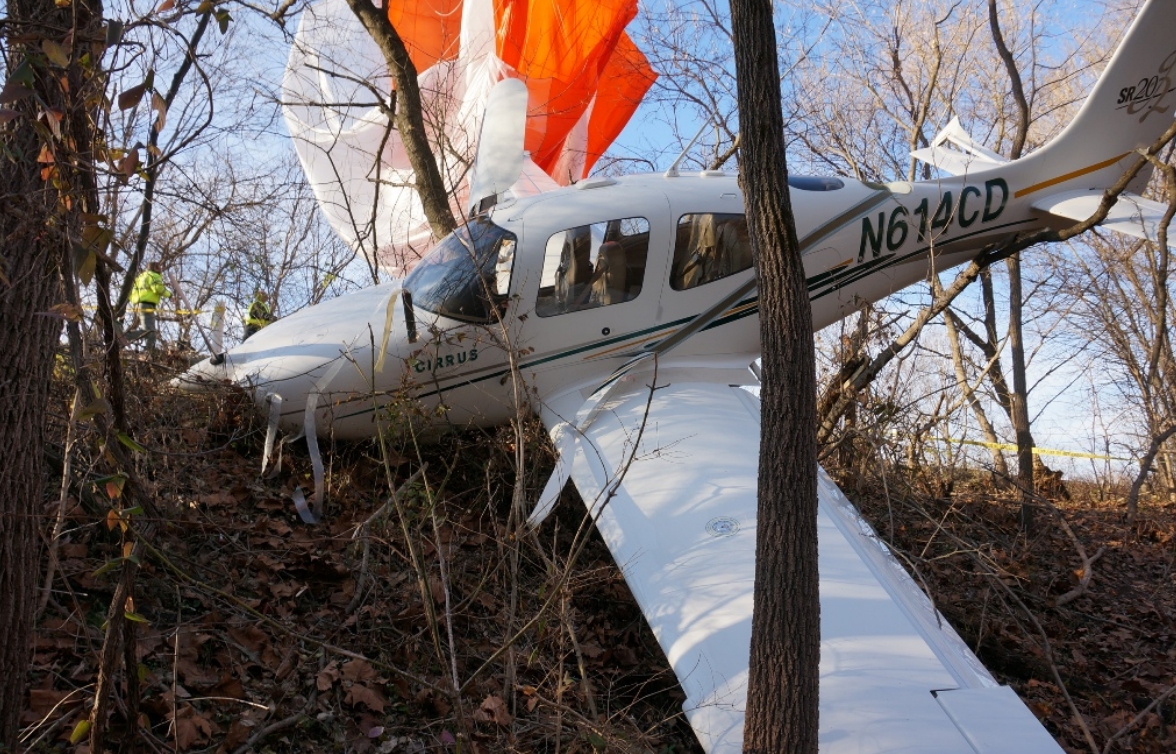