﻿﻿ ﻿﻿ Accident Cirrus SR22 N256CD, 23 Feb 2016
Home » ASN Aviation Safety WikiBase
ASN Wikibase Occurrence # 184772
This information is added by users of ASN. Neither ASN nor the Flight Safety Foundation are responsible for the completeness or correctness of this information. If you feel this information is incomplete or incorrect, you can submit corrected information.
Tweet
Narrative:
The private pilot stated that, while in cruise flight at 7,000 ft mean sea level (msl), he began a descent to a lower altitude to prepare for arrival at the destination airport. Just after he began the descent, he retarded the throttle slightly, and the engine power dropped dramatically. The propeller continued to rotate, and the pilot attempted to divert to the nearest airport. During the glide, the pilot adjusted the mixture, switched magnetos, and moved the throttle to full and then back to idle again with no effect. When he determined that the airplane would be unable to reach the diversion airport, he deployed the airframe parachute system about 1,000 ft msl. The airplane came to rest upright in the backyard of a residence.
Examination of the airplane revealed that both wing fuel tanks were about half full of fuel. After recovery, examination of the engine revealed no evidence of any preimpact mechanical malfunctions that would have precluded operation, and a successful engine test run was conducted. Additionally, review of engine monitor data did not reveal any anomalies before or after the partial loss of engine power.


Probable Cause: A partial loss of engine power for reasons that could not be determined because engine examination, an engine test run, and review of engine monitor data did not reveal any evidence of preimpact anomalies that would have precluded normal operation. 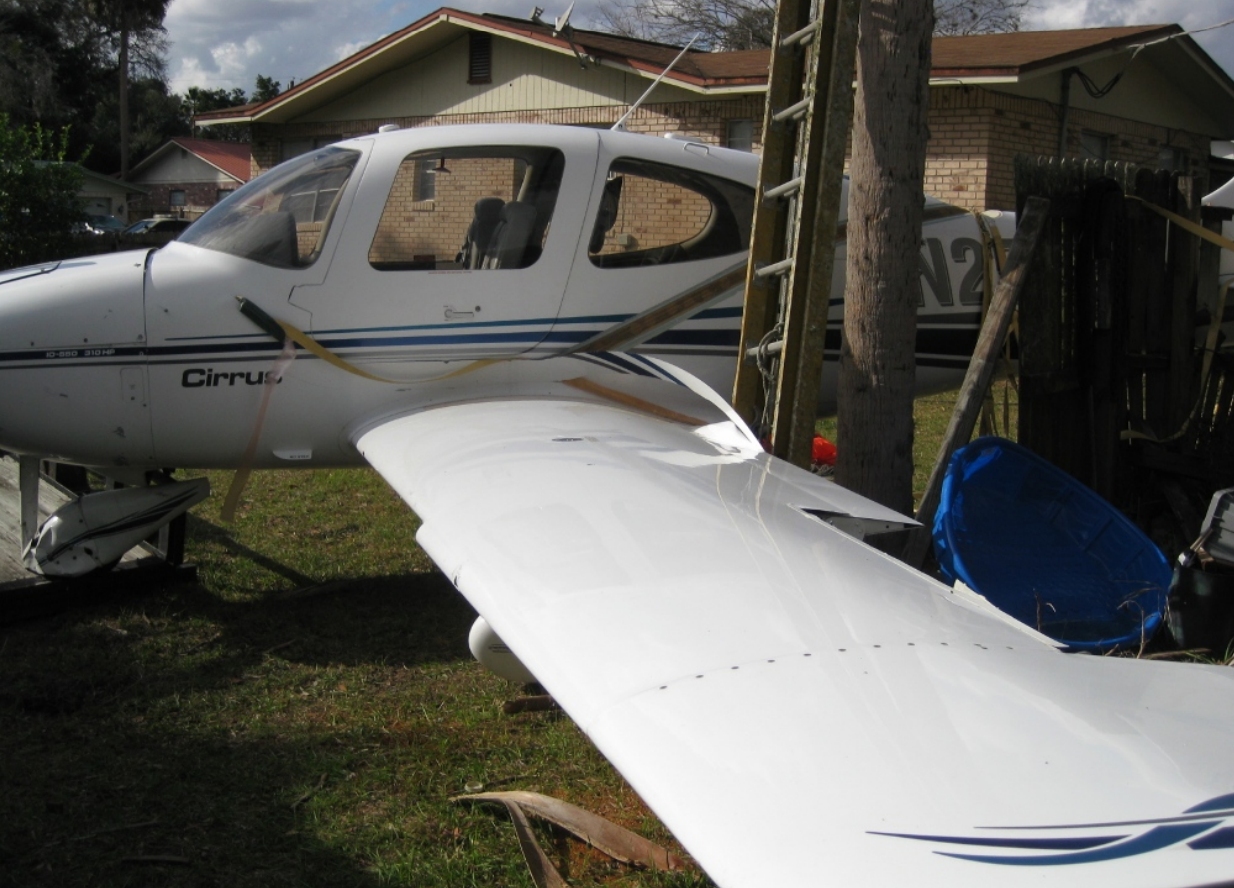