﻿﻿ ﻿﻿ Accident Cirrus SR22 N295AR, 05 Mar 2016
Home » ASN Aviation Safety WikiBase
ASN Wikibase Occurrence # 185181
This information is added by users of ASN. Neither ASN nor the Flight Safety Foundation are responsible for the completeness or correctness of this information. If you feel this information is incomplete or incorrect, you can submit corrected information.
Tweet
Narrative:
The commercial pilot was conducting a personal cross-country flight. The pilot reported that, during cruise flight, the engine "sputtered" twice and then lost total power. He switched the fuel selector from the left tank to the right tank, but the engine would not restart, so he chose to activate the airframe parachute system. The parachute deployed normally, and the airplane touched down in a lawn adjacent to an industrial complex.

An examination of the engine revealed that the camshaft gear had numerous missing or smeared teeth, and metal particles were found inside the oil filter element and oil sump. Additional metallurgical examination revealed that the first fractured tooth, located about 180° from the timing mark, failed due to fatigue. Most of the remaining broken or missing teeth exhibited overload signatures. Camshaft gear hardness was measured, and it met the manufacturer's specifications.

In August 2005, the engine manufacturer issued a service bulletin (SB), which called for the replacement of the camshaft gear with an improved, wider gear design "at next engine overhaul or at camshaft gear replacement." The recommended overhaul time for this engine was 2,000 hours or 12 years, whichever occurred first. At the time of the accident, the engine was 15 years old, had accumulated 1,544 hours in service, and had never been overhauled. At the time of the accident, the SB had not been complied with and the improved camshaft gear had not been installed in the engine.

Probable Cause: The total loss of engine power, which resulted from the failure of the camshaft gear due to fatigue. Contributing to the accident was the owner/operator's failure to comply with the engine manufacturer's recommended overhaul interval. 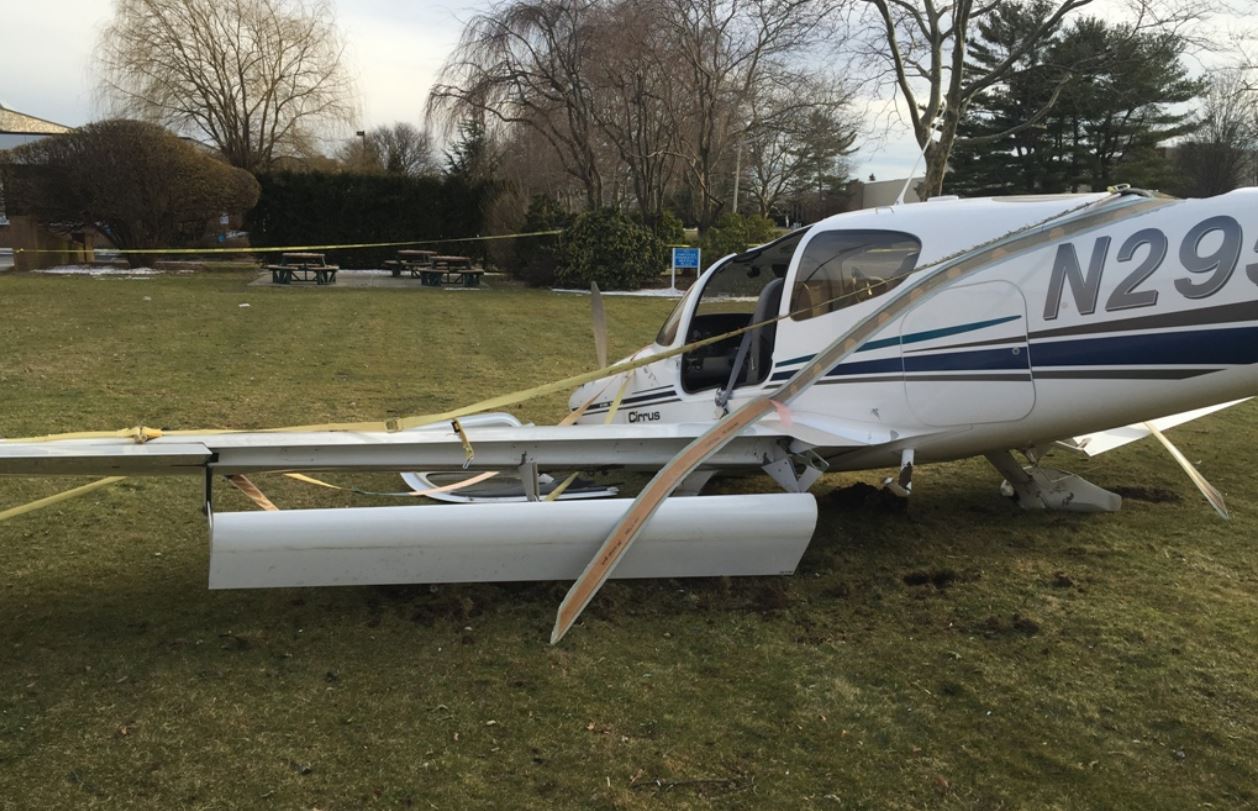