﻿﻿ ﻿﻿ Serious incident Embraer ERJ-195AR (ERJ-190-200 IGW) PR-AUO, 21 Feb 2017
Home » ASN Aviation Safety WikiBase
ASN Wikibase Occurrence # 193773
This information is added by users of ASN. Neither ASN nor the Flight Safety Foundation are responsible for the completeness or correctness of this information. If you feel this information is incomplete or incorrect, you can submit corrected information.
Tweet
Narrative:
Azul Linhas Aéreas Flight AD2520 departed Belo Horizonte, Brazil at 07:50, bound for Vitória.
During the descent to Vitória, at approximately 14,000ft, there was a short circuit with overheating and spark emission inside the aircraft, on the side left of front fuselage, near seat 03A. A fire extinguisher was used to contain the sparks. The pilot declared a condition of urgency and asked for priority for landing. A normal landing was carried out at Vitória Airport at 08:58 hours.

Contributing factors.
- Manufacturing - undetermined.
The manufacturer established requirements for the installation of the wiring in order to avoid friction between its elements. However, it was observed that the short circuit occurred due to the contact between conductor wires, which lost insulation material due to friction between the wiring and the reverse side of the sidewall.
Worn wiring was found in other sections in the same aircraft, as well as in two other aircraft produced in the same context. Thus, it is possible to consider that there has not been full adherence, by the assembly personnel, to the requirements established by the manufacturer.

http://g1.globo.com/espirito-santo/noticia/2017/02/aviao-tem-principio-de-incendio-no-aeroporto-de-vitoria.html
https://aeroblog.com.br/blog/2017/02/21/aeronave-azul-envolve-em-incidente-grave-no-aeroporto-vitoria/_
http://g1.globo.com/espirito-santo/noticia/2017/02/aviao-tem-principio-de-incendio-no-aeroporto-de-vitoria.html
https://www.flightradar24.com/data/flights/ad2520#c869a14
Investigators identified chafing due to production errors but also highlight the first maintenance inspection was not scheduled until 36000 flying hours and there was poor guidance of when to use a fire axe to aid fire-fighting.
http://aerossurance.com/safety-management/erj190-ewis-fire-build-quality/
Accident investigation:
Other occurrences involving this aircraft

Investigators identified chafing due to production errors and there was poor guidance of when to use a fire axe to aid fire-fighting.https://t.co/c73hQcuDXi #flightsafety #aviationsafety #firefighting #cabincrewtraining #cabinsafety #airworthiness #quality #ewis pic.twitter.com/b8MVFiE2tq 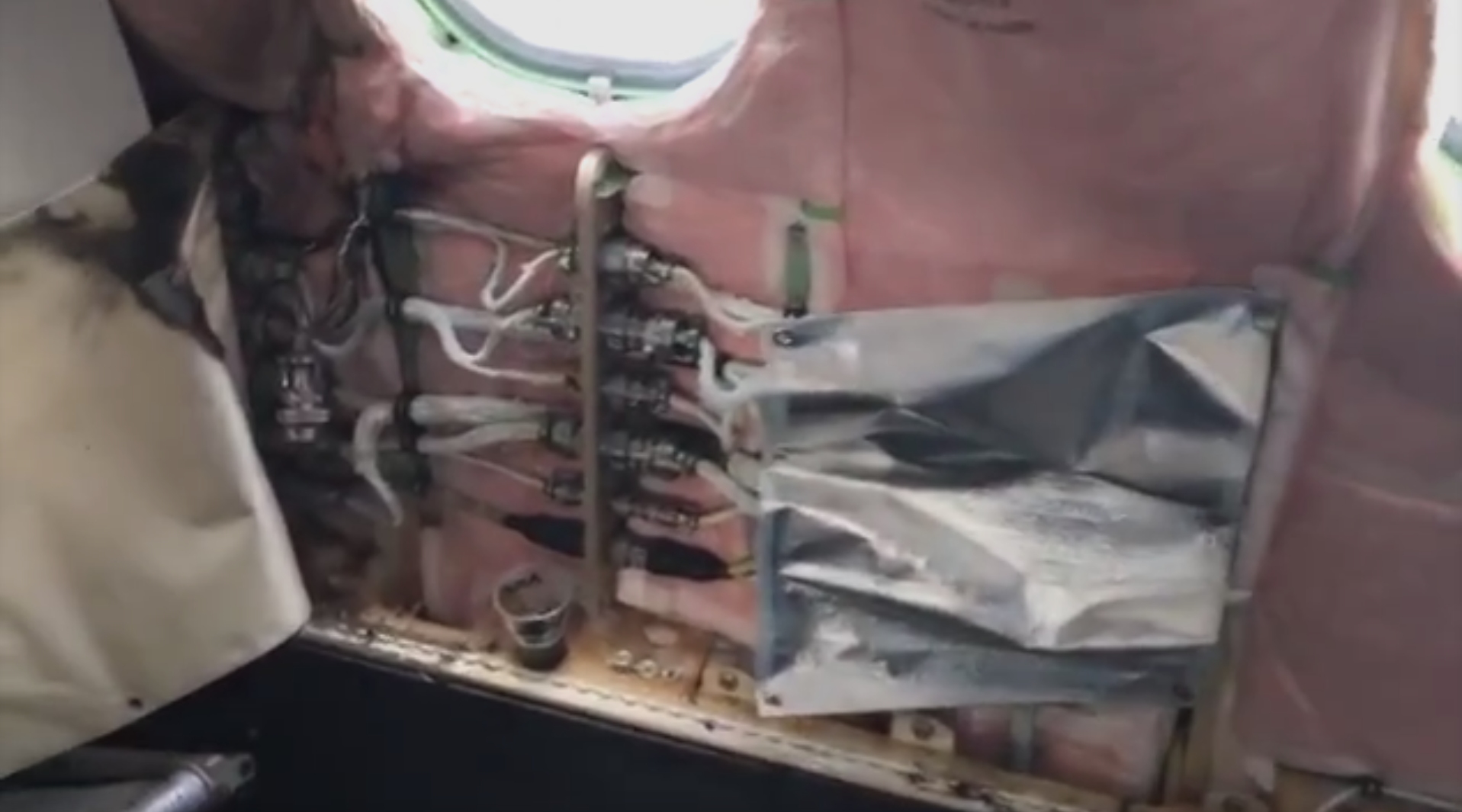