﻿﻿ ﻿﻿ Accident Avro Lancaster Mk I L7546, 07 Nov 1942
Home » ASN Aviation Safety WikiBase
ASN Wikibase Occurrence # 21412
This information is added by users of ASN. Neither ASN nor the Flight Safety Foundation are responsible for the completeness or correctness of this information. If you feel this information is incomplete or incorrect, you can submit corrected information.
Tweet
Narrative:
Airborne 18:01hrs 7Nov42 on mission to Genoa. Crashed. 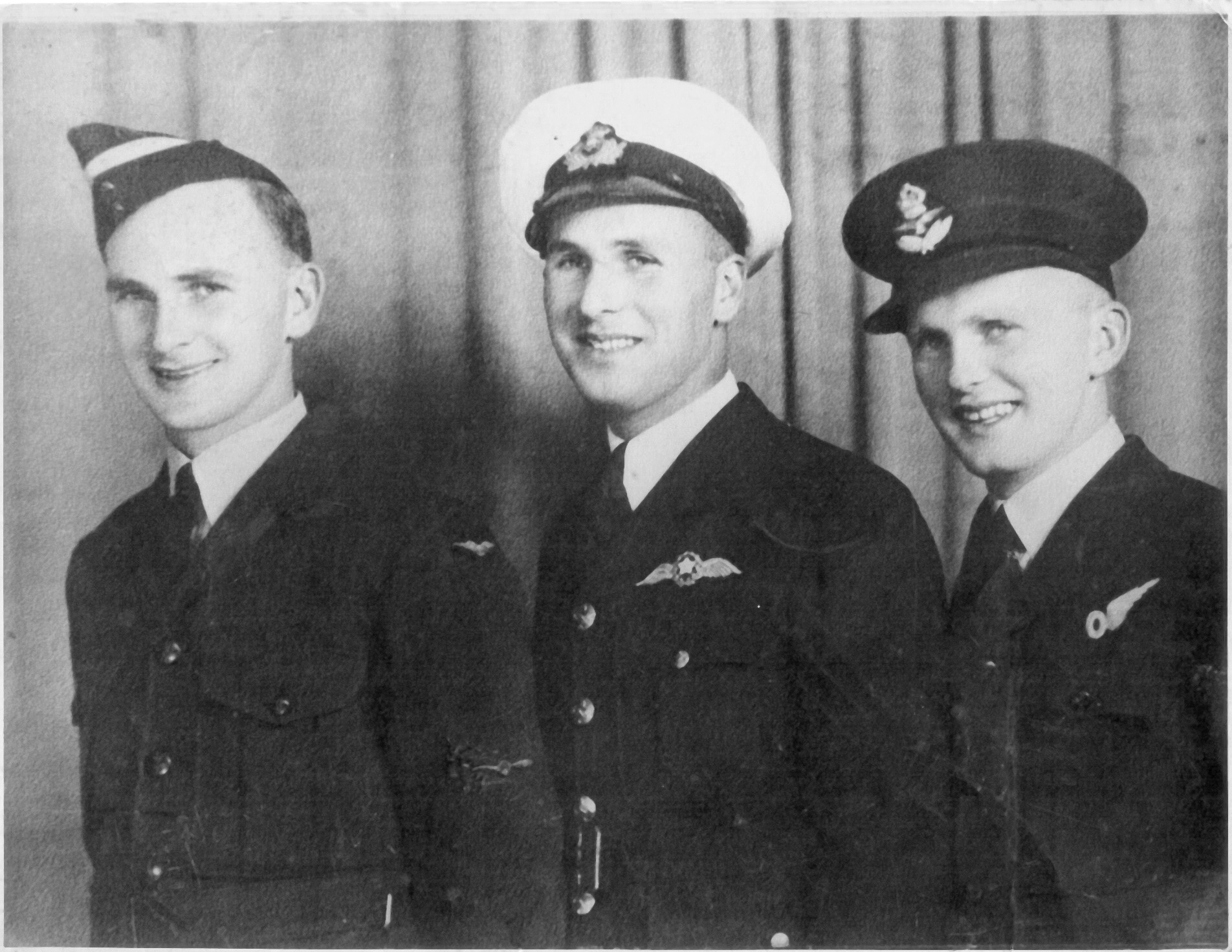 This photo was taken in Melbourne Australia in early 1941. It shows (L to R) John Henry Lovell, Arthur Carrington Lovell and William Thomas Lovell. John flew in 207 Squadron Lancasters and received the DFM for managing to fly a damaged plane back to England after the pilot was killed by anti aircraft fire. Arthur was a pioneer of Australian aviation and is shown in his ANA uniform. He was seconded to the airforce and flew defenceless DC2s in Papua New Guinea during the evacuation of civilians and other missions. Bill was with the RAAF in England and flew in Hampden bombers. His 455 squadron flew to Murmansk Russia with a loss of 25%. They tried to bomb the Tirpitz in the fjords of Norway.
Revision history:
Corrections or additions? ... Edit this accident description
The Aviation Safety Network is an exclusive service provided by:
Quick Links:
CONNECT WITH US: