﻿﻿ ﻿﻿ Accident Cirrus SR20 N200Z, 14 Sep 2019
Home » ASN Aviation Safety WikiBase
ASN Wikibase Occurrence # 229079
This information is added by users of ASN. Neither ASN nor the Flight Safety Foundation are responsible for the completeness or correctness of this information. If you feel this information is incomplete or incorrect, you can submit corrected information.
Tweet
Narrative:
While in cruise flight, the airplane’s engine lost total power. The pilot deployed the airframe parachute and the airplane descended under canopy to a marsh, resulting in substantial damage. Examination of the engine found that a fuel line from the fuel manifold to the No. 1 cylinder failed in fatigue near the manifold, resulting in the loss of engine power.

The failed fuel line was replaced postaccident and the engine was test run with no anomalies noted. Although the fuel manifold bracket was replaced twice in the approximate 2.5 years before the accident, the extent to which this may have been related to the failure of the fuel line was not determined.

Probable Cause: A total loss of engine power due to a fatigue failure of the fuel line from the fuel manifold to the No. 1 cylinder. 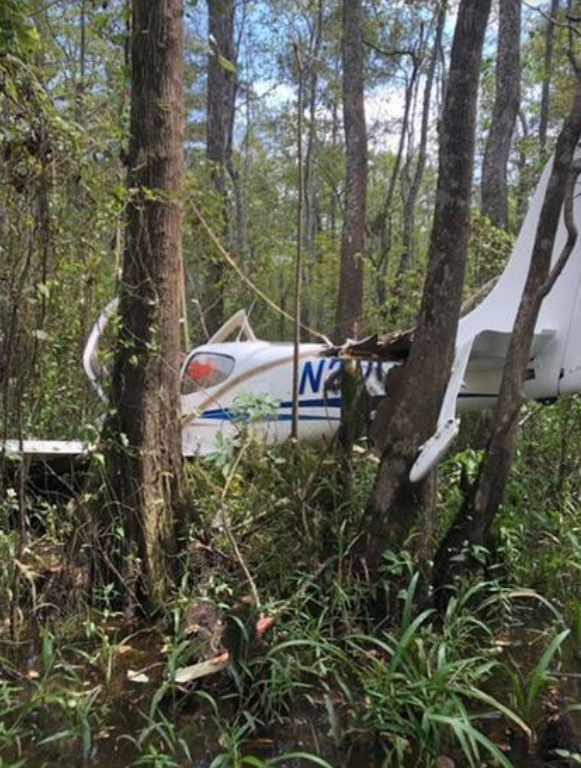