﻿﻿ ﻿﻿ Accident Cirrus SR22T GTS G5 platinum N969JM, 22 Nov 2019
Home » ASN Aviation Safety WikiBase
ASN Wikibase Occurrence # 230817
This information is added by users of ASN. Neither ASN nor the Flight Safety Foundation are responsible for the completeness or correctness of this information. If you feel this information is incomplete or incorrect, you can submit corrected information.
Tweet
Narrative:
According to the pilot, about 2 minutes after leveling off at a cruise altitude of 3,000 ft above mean sea level (msl), the engine shook and vibrated. He switched his multifunction display (MFD) to the engine parameter page and all engine indications appeared normal. About 2 minutes later, the indication of the No. 5 engine cylinder turned from green to red. He then reported the engine problem to air traffic control and announced his intentions to divert to an alternate airport. Unable to maintain altitude he began a descent. Shortly thereafter, the engine appeared to operate normally, and he was able to climb about 200 ft per minute before the shaking returned. The airplane descended out of the clouds about 1,200 ft msl, and the pilot deployed the airplane’s parachute system. The airplane impacted the ground and was substantially damaged.

A postaccident examination of the engine revealed that the No. 5 piston head exhibited cleaning and damage consistent with detonation, while the No. 1 cylinder exhibited signatures consistent with the initial phase of detonation. The magneto timing on the engine measured at 27° before top center (BTC) rather than the factory specification of 24° BTC. According to the engine manufacturer, coupled with a rich mixture, this could result in detonation.

When asked to describe the engine leaning procedure used, the pilot stated that he would lean the mixture to the blue line on the MFD. According to the airframe manufacturer, the Lean Assist blue line does not take into account engine timing.

It is likely that the incorrect engine timing, when combined with a mixture setting that was too rich for the engine condition, resulted in detonation. Investigators did not establish the last time the engine timing was adjusted.

Probable Cause: A total loss of engine power as a result of detonation due to a combination of improper magneto to engine timing and a rich fuel mixture. 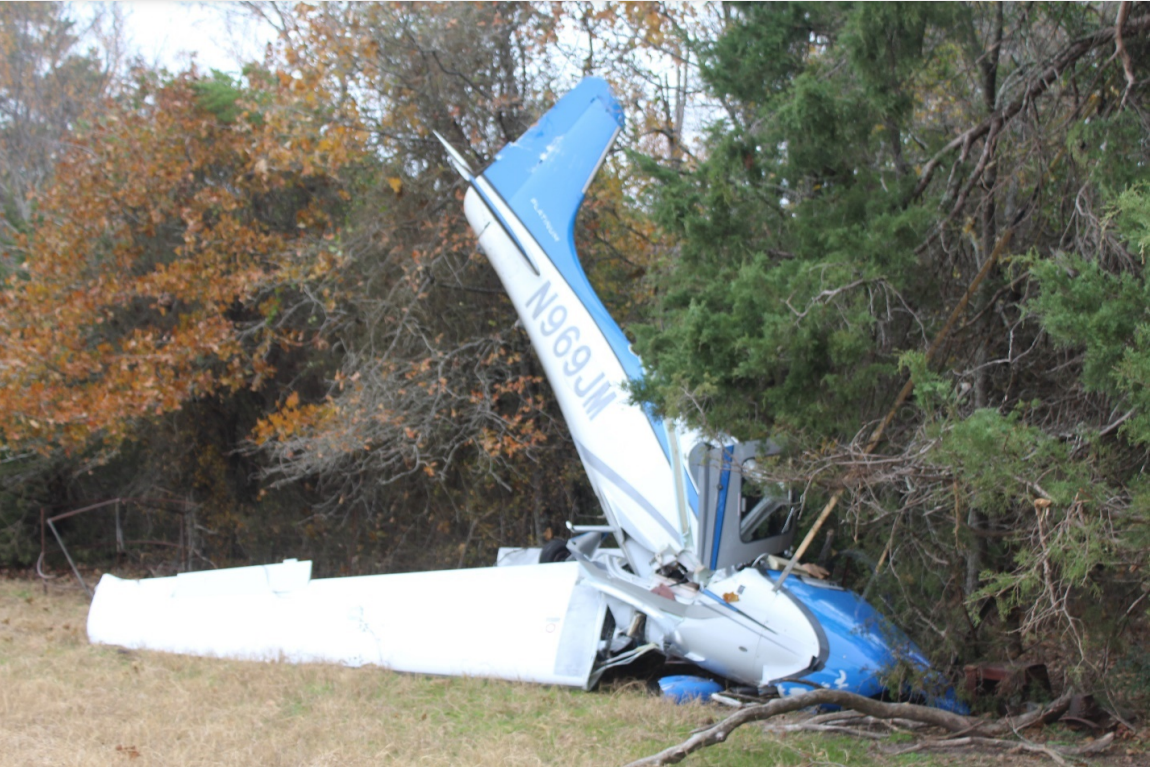