﻿﻿ ﻿﻿ Accident Cirrus SR22 N4144B, 15 May 2021
Home » ASN Aviation Safety WikiBase
ASN Wikibase Occurrence # 261291
This information is added by users of ASN. Neither ASN nor the Flight Safety Foundation are responsible for the completeness or correctness of this information. If you feel this information is incomplete or incorrect, you can submit corrected information.
Tweet
Narrative:
The pilot reported that, during an instrument flight rules flight, he began receiving conflicting information from the flight instruments and digital flight information display. He stated that the turn coordinator and GPS were displaying opposite information, the heading bug was moving erratically, and he felt as if he was flying in circles. After determining that he could not rely on the information from the flight instruments, he elected to activate the Cirrus Airframe Parachute System (pull #125). The airplane came to rest in a stand of trees, resulting in substantial damage.

Postaccident testing of the electronic horizonal situation indicator, directional gyro, and horizon reference indicator revealed no anomalies except for the directional gyro counterclockwise heading stability, which exceed the testing limits by about 3°. The heading stability finding, although outside the testing limits, would not result in the instrument anomalies reported by the pilot. The reason for the flight instrument disagreement/malfunction could not be determined based on the available information.

Probable Cause: An inflight instrument malfunction for reasons that could not be determined based on available information, which led to the pilot's decision to activate the airframe parachute system. 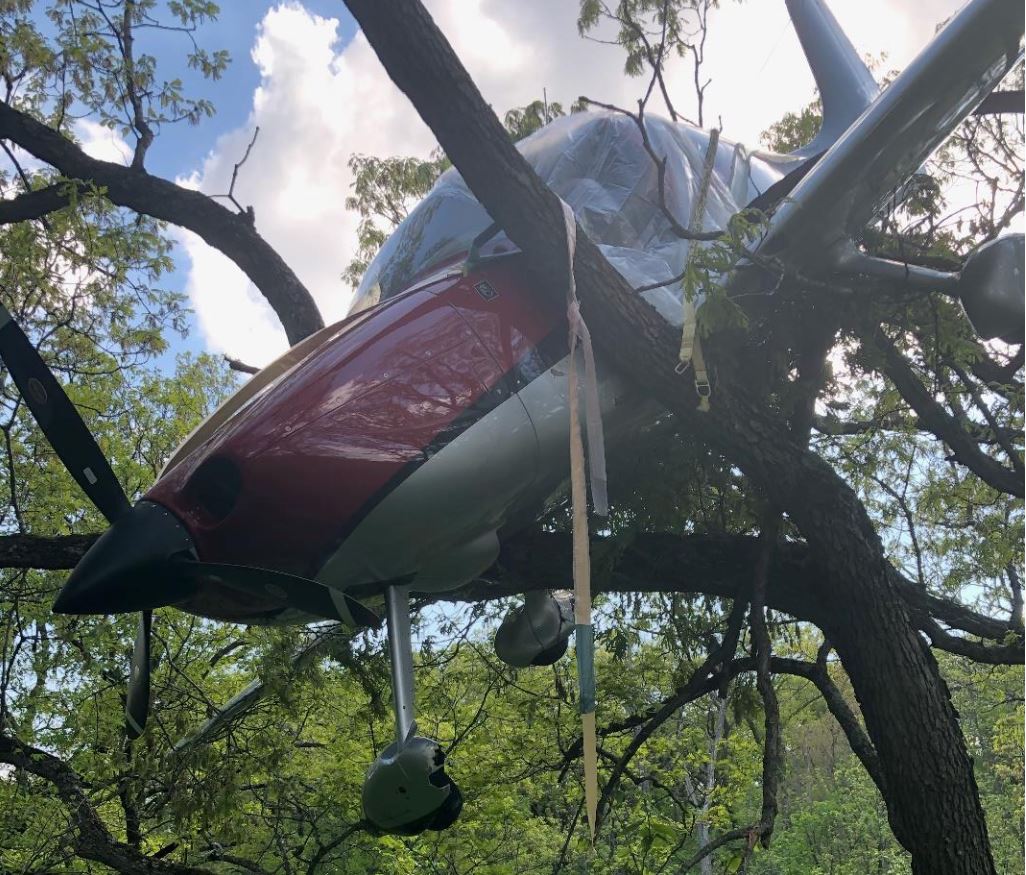