﻿﻿ ﻿﻿ Accident Cirrus SR20 N493DA, 17 Feb 2009
Home » ASN Aviation Safety WikiBase
ASN Wikibase Occurrence # 58753
This information is added by users of ASN. Neither ASN nor the Flight Safety Foundation are responsible for the completeness or correctness of this information. If you feel this information is incomplete or incorrect, you can submit corrected information.
Tweet
Narrative:
The commercial pilot flight instructor and a commercial pilot receiving instruction departed from Orlando Sanford International Airport on an instructional flight. Approximately 30-40 minutes later witnesses reported seeing the nose of the airplane pitch down vertically and the airplane start to spin. The witnesses added that, just before the airplane disappeared below a tree line, a parachute deployed but did not inflate. Even though the airframe manufacturer did not set a minimum altitude for deployment of the Cirrus Airframe Parachute System (CAPS), data suggests that a successful deployment of the system below 900 feet above ground level while an airplane is in a spin is improbable. Review of data downloaded from the multifunction and primary flight displays revealed that prior to the initiation of the accident sequence, the airplane was maneuvering between 3,257 feet and 3,131 feet, heading between 078 degrees to 064 degrees. The engine rpm varied between 2,440 rpm to 1,050 rpm. The indicated airspeed varied between 50 to 75 knots. About 31 seconds before the accident, the engine rpm increased to 2,500 rpm and the airplane's indicated airspeed was 54 knots. The Pilot's Operating Handbook states the airplane will stall at an indicated airspeed of 61 knots with a 0 degree angle of bank and flaps at 50 percent. Examination of the wreckage revealed the flaps were 50 percent at impact. In addition, no anomalies were noted with the airframe, flight controls, CAPS, engine assembly, or engine accessories.
Probable Cause: The pilot receiving instruction's failure to maintain adequate airspeed while maneuvering, which resulted in an aerodynamic stall and subsequent loss of control. Contributing to the accident was the flight instructor's inadequate supervision and both pilots' failure to deploy the ballistic parachute at a higher altitude. 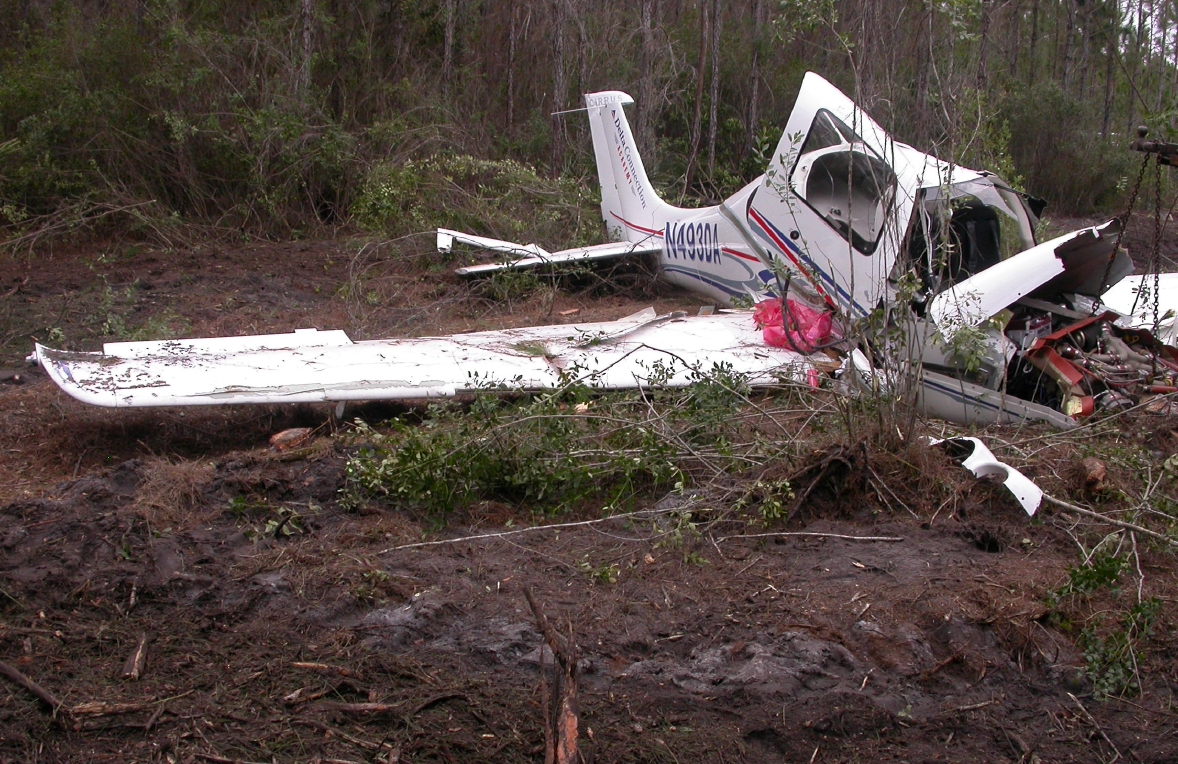 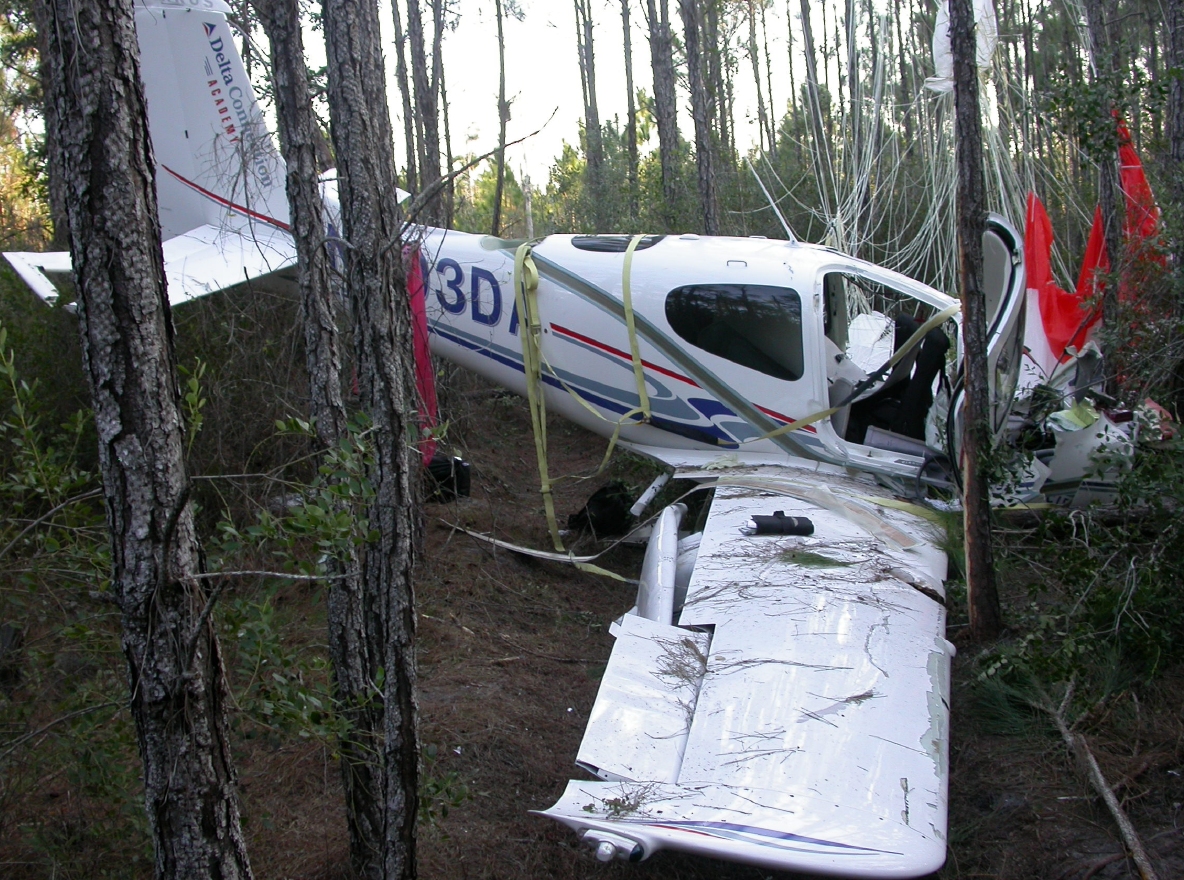 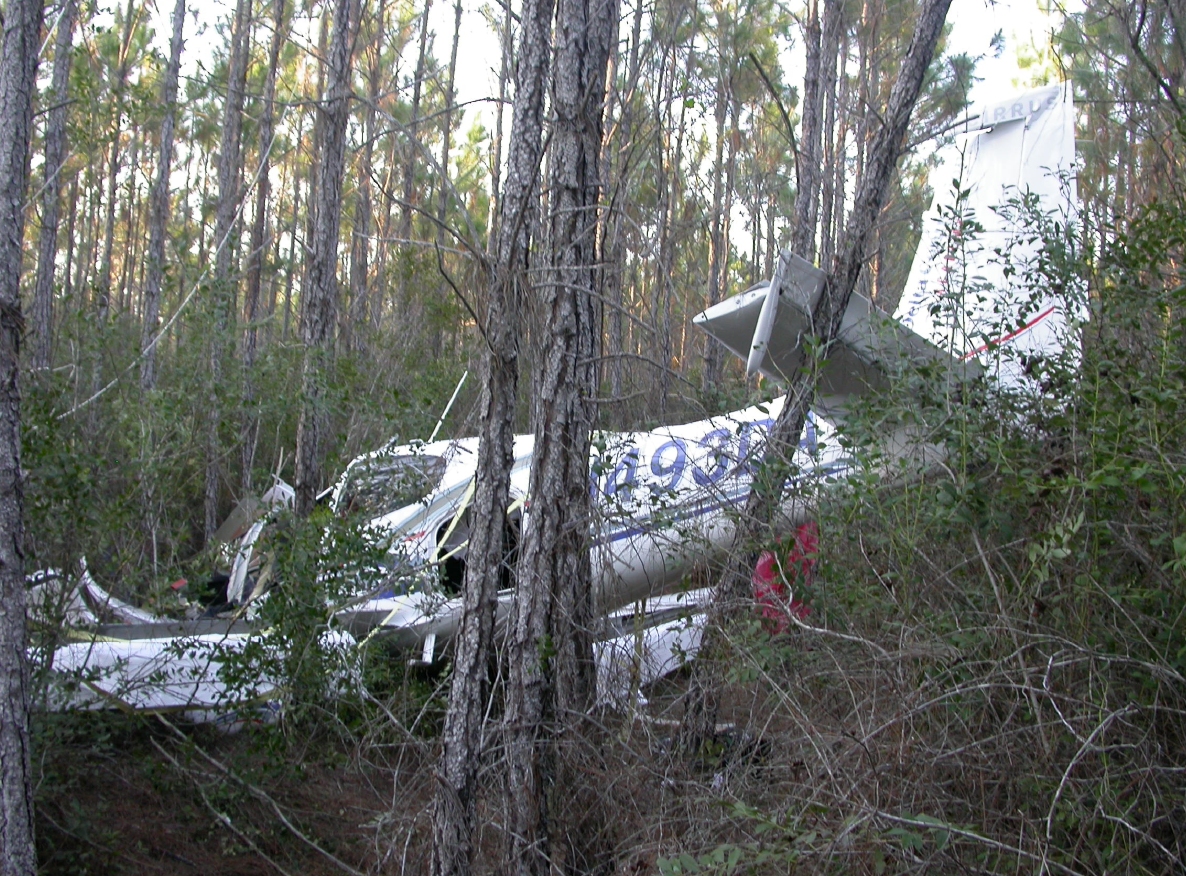 (c) NTSB
Revision history:
Corrections or additions? ... Edit this accident description
The Aviation Safety Network is an exclusive service provided by:
Quick Links:
CONNECT WITH US: